The food; I didn't like the sandwich and the snacks. Late boarding, had to check the bag, had to wait forever when landed in the plane. The plane was clean and seats were comfortable considering 2. I would definitely fly again. Usual narrow-ish seat issues.


Turbulence, but not a problem anyone could control. The best thing with the flight was the seat, which is very mediocre. Flight was half hour late, priority seats should be reserved for the first seats on the plane rather than scattered all over the plane, suitcases shouldnt be allowed on board they take up too much space for anyone else and slow down the boarding of the plane as people attempt to haul them up the stairs, some staff could be more polite and less abrupt and some could attempt to speak louder and clearer.

Never made the flight due to the previous flight being very late Eventhou that Norwegian sir that I will never use again lied about delay time , they said 50 min and ended up being 3 hours. Less time in the boarding line and less interruptions to sell things. The crew was polite and helpful. The wine was free and each seat had it's own screen with a good assortment of movies and TV shows.

The food could be much better. Although coming from Sicily it's tough to compare. Open check in counters on time as scheduled. They were half hour late at least. My only suggestion would be to include instructions on how to control the entertainment center and find things such as the headphones in the armrest. Teníamos una escala y como el primer vuelo se atrasó, las valijas nos fueron al destino y llegamos sin equipaje! Ground crew did not do a good job with the boarding process and even with speedy boarding it did not work well. 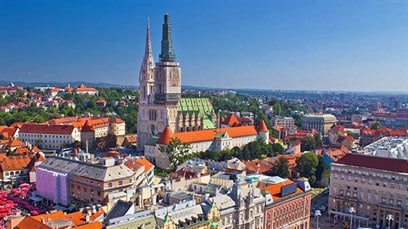 It was great experience clean, new plane, smilung staff, flight on time. Quick boarding although the flight was full. Much nicer than Swiss. Couldn't log in online because site wouldn't accept any of my credit cards.

Got up early to check in at the airport, discovered I was logged in After all that, the airline changed my seat without warning, moving me from the window seat I selected and paid for to a middle seat. Where did they get the idea I would think that was OK? Then the flight was delayed, almost missed my connection. Boarding and exiting the aircraft were zoos. Eminently unrepeatable. Service was friendly and we were served drinks and a sandwich.

The view from the window was good. Arrival a bit before scheduled time. It's a bus transfer to and from the terminal and the boarding bus transfer takes too long to load. I don't like the passport checks at the boarding gate - inefficient and inconsiderate. The crew is not nice and rude. The checkin counter didnt allow me to have overweight of grams. At some areas of the plan the air conditioning doesn't work well. Para varias atrasado no justificado en el embarque de la compañía aerea.

Vuelo con mucha turbulencia, se uso ruta que implica mayor turbulencia para disminuir atrasado dado por embarque. Free refreshments. Early travelers need at least coffee or tea. Especially when they have connecting flights and no time to stop and get a proper meal. Volotea flight was good and I would fly Volotea again but checking in at the Santorini Airport is Chaos for all airlines Santorini Airport needs to organize the check in area with better barriers especially for the very long line of psgrs lining up for security Without barriers it's unclear where the line ends and where those joining the line should go therefore causing a lot of confusion and people trying to bud in.

When i read the baggage rate, its only 20 euro, when i got there its 40 euro the lady told me its cheaper on line cuz i was there 6 hours early. I didnt know that i have to buy the baggage ahead of time. It would be nice if its highlighted in red when i bought the tix. Also i had to pay extra 30 euro bec i didnt chk in on line, seriously?

What is the point of having a chk un counter? Also i was told to come back 2 hours before my flight. As i said i was there 6 hours eatly, when i came back the chk in on line is already closed. Im sure its a common problem , a lot if ppl paid extra and were complaining, they could have told us or have a sign there. Dont u think 30 euro is a lot to pay for not chking in? Is it only in europe? Its better when we book that ppl shld be warn of the pronlem, i paid extra euro bec there are 3 of us plus the internet there suck at the airport , if you get in on the internet in 2 mins you are out or cant get in gor hours.

Plane delayed for 2 hours. Small, cramped airport Santorini with no working men's restroom. Scheduled departure time was 4: We were kept in the departure gate for 7 hours without a proper explanation in English. When they finally realized they could not repair the plane, they put everyone on another plane. We were given a voucher to use at the snack counter for 10 euros per person, but when we got to the counter there was no food or wine left. Imagine, running out of wine in France!

I understand that mechanical issues on planes happen, but it was left far too long to attempt to repair it. A replacement plane should have been supplied after a one hour delay, not 7 hours. I could not purchase transport for an extra bag on the website. I did purchase it at Larnaca Airport. There, I checked in, dropped off the bag, had to go to another counter to pay long delay in them being able to generate a receipt. Then I had to run the receipt back to the ticket counter. Traveled business class and the big perk was nobody in the middle seat. My seat was same size and uncomfortable as economy seats.

The seating chart when I chose seats showed only 2 seats on each side. 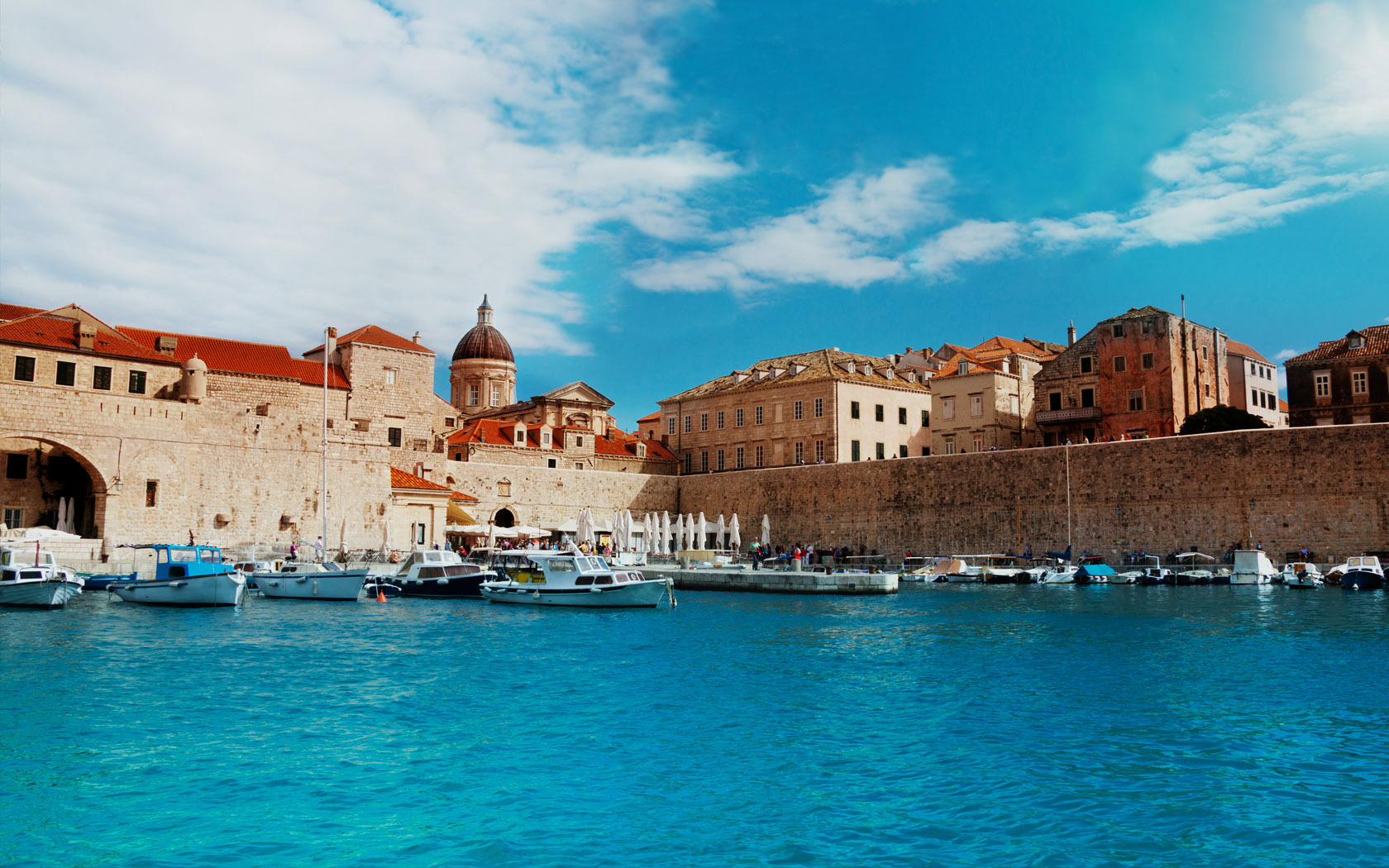